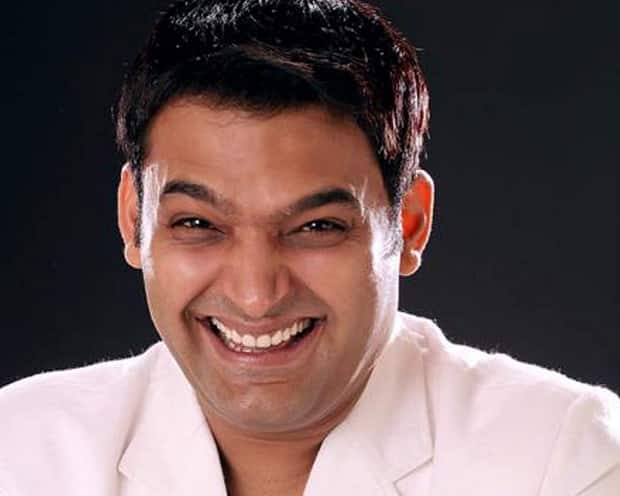 The joke was on the audience at the recently held Kapil Sharma Comedy Show in Melbourne, and not many were amused. Allegedly the storms in Sydney resulted in flight delays for the accompanying artists, and the show started much later than the scheduled time. Kapil, when he did finally come on stage, managed a fair few laughs before singer Arijit overshadowed him with a spectacular performance.
Renowned for his comic flair and spontaneity, Kapil Sharma is a household name amongst Indians as the host of an immensely popular reality show on Colors TV called Comedy Nights with Kapil. In a short span of time, the shows TRPs and popularity have catapulted the comedian into stardom and won him innumerable fans across the world. Kapil performed in Australia for the first time with shows in Sydney and Melbourne. Royal Productions and Whistling Wood organised the show in Melbourne.
The majestic Palais Theatre in St. Kilda was chosen as the venue to display Kapil’s talent and comic virtuosity. Accompanying him were singers Arijit Singh and Navraj Hans. The versatile comedian evoked laughter to begin with, and then seemed to run out of steam.
“There is only so far you can go on limited material and picking on people in the audience,” lamented a disappointed fan.
The main drawcard for the Comedy Tadka show was Kapil, however as the evening progressed, singer Arijit Singh stole the limelight from the funnyman.
Arijit is currently riding high on the success of Bollywood hits Tum Hi Ho (Aashiqui 2), Phir le Aaya dil (Barfi), Dilli Wali Girlfriend, Illahi and Kabira (Yeh Jawani hai Diwani), Har kisi Ko (Boss 2), Raafta (Agent Vinod), Beintehaan (Race 2), among others. He sang most of them that evening much to the delight of the audience. A rock concert-like feeling enlivened the event, as the audience cried itself hoarse while singing in chorus to his songs. His melodious songs, gifted voice and interactive style won him a standing ovation.
The third artist Navraj Hans, son of iconic Punjabi singer Hans Raj Hans, prudently refused to sing after half a song as his accompanists had not arrived. That gave people more time to hear some gags from Kapil till he was requested to wrap up the show to adhere to timelines of the Palais Theatre.
In Kapil’s defense he did make some attempts to engage with the audience; however the delays, incoordination, late start and finish on a Sunday night, and exhaustion from the previous night’s show in Sydney, all seemed to have taken their toll. The absence of the supporting crew, especially Gutthi (Sunil Grover) from his Comedy Nights With Kapil show was also felt.
Bollywood singers Teji Sandhu and Zublee Baruah appeared briefly to sing a solo and a duet with Arijit respectively, and made a good impression. MC Aashna was full of chutzpah and confident in her attempts to appease the audience. The organisers did a good job of arranging the show in a beautiful venue, providing sufficient security and thankfully keeping the formalities to a minimum.  All the sponsors were duly thanked and the artists were honoured with a trophy towards the latter half of the show.
The show received mixed reviews, but even die-hard fans of Kapil Sharma would hesitate to declare his performance in Melbourne as a raving success. Anoop Singh from Doncaster summed up the evening succinctly with this report: Arijit gets an ‘A’ for his amazing voice and melodious songs (would have got ‘A+’ if he had sung Dilliwali Girlfriend as well). Kapil gets a ‘C– (would have got ‘C’ if he was less cocky and ‘C+’ if he came prepared), and Navraj Hans gets a ‘D–’ (would have got ‘D’ if he sang continuously without criticizing the musicians). According to Anoop, overall the show barely scraped through from getting an ‘F’.
Here’s hoping that Kapil’s next appearance will live up to expectations.