An indictment of British colonialism 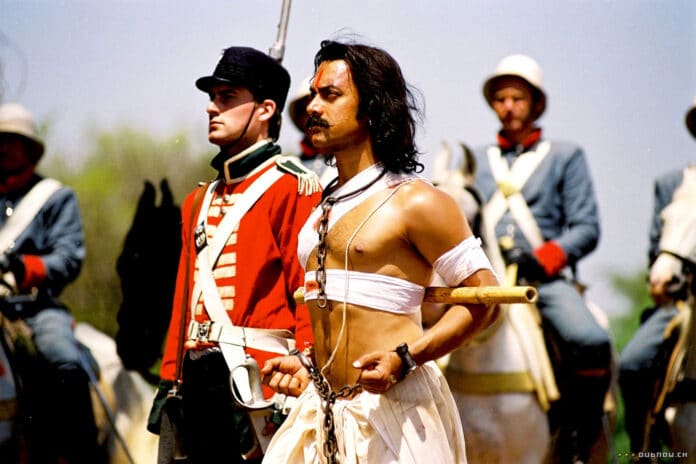 Reading Time: 2 minutesRajendra Prasad’s book is a powerful commentary on the true nature of British occupation in Asia,
writes MR NARAYAN SWAMY in our December (2), 2012 issue

Colonialism-Lumpenization-Revolution (Vol I) by Rajendra Prasad is a powerful indictment of what passes off euphemistically as the benevolent Raj. British colonial rule of India and China (two countries under study), the author says, was nothing short of a terrible crime against humanity. In what is undoubtedly a path-breaking study, Prasad dives into newspapers, books, pamphlets, booklets, journals, confidential notes, British official reports, secret directives and even posters of a bygone era to study how colonialism bled India and China, more so Calcutta and Shanghai, from 1850 to 1914.
The results are devastating!
The book, the author says, is “history written by us” -“the exploited and the lumpenized colonial people”. His focus on Calcutta and Shanghai has a reason. “Both the colonial port cities had played a significant role in imposition and fostering of colonial factors of production.” And both paid a heavy price for it – in the years under study. Prasad is clear that British colonial rule was to blame “for various problems that confront ex-colonial societies” today.??In contrast to the school of thought that credits British rule with “development”, Prasad marshals a wealth of statistics and facts to lay the claim that Britain was indeed “responsible for crimes against the innocent colonial world of humanity”. British rulers were “autocratic, savagerous and fascist”, destroyed indigenous culture, consciously and painstakingly distorted the path of social formation, drained the colonies of merchant and commercial capital, and forcibly captured all sources of revenue. Worse, they played one religion against another, one race against another, one clan against another, one caste against another. Whatever the British introduced in India and China for “development” was meant to cement their own rule, for their own selfish ends.??But colonialism in Asian societies found little attention from Marx, says Prasad. Not that Marx was not keen to analyst the apathy of the colonial people but “he was too preoccupied with the conflicts and tensions of the capitalist society… He did not address himself to colonial people, the only exception being Ireland”. But India, the book says, suffered in some ways far worse than Ireland at the hands of British.??British colonialism imposed colonial factors of production, strangling India into an agricultural colony.
At the same time, the native population was deprived of basic food necessities. Scarcity of food led to famines. Indian economy was transformed into a lumpen one “by forcibly maintaining it in a state of wretched backwardness”.
China suffered similar fate, with Britain “exporting” many experienced officers from India! Foreigners controlled China’s export-import trade, and China was compelled to borrow funds from foreign merchants on its soil. Shanghai, like Calcutta, suffered the deepest imprints of colonial subversion of economy, society and culture. Colonial people, Prasad says with indignation, were not treated like humans. For the metropolitan bourgeoisie, the ends were more important. “If the means had been given some human consideration, probably colonialism may not have survived for so long.”