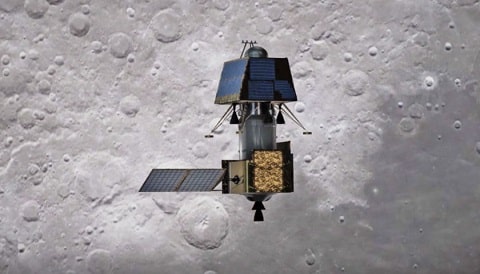 “The lander seems to have hit the lunar surface and is in an upturned position,” an official told IANS preferring anonymity.

He also said there is a possibility of the lander getting broken on impact.

The pictures were taken by India’s Chandrayaan-2 orbiter that is orbiting the Moon.

The Orbiter camera is the highest resolution camera (0.3m) in any lunar mission so far, and shall provide high resolution images which will be immensely useful to the global scientific community, ISRO had said.

Meanwhile according to reports quoting ISRO Chairman K. Sivan, the space agency has the thermal images of the lander on the lunar surface.

He said communication link with the lander has not been established after it got snapped on Saturday while landing on the lunar surface. 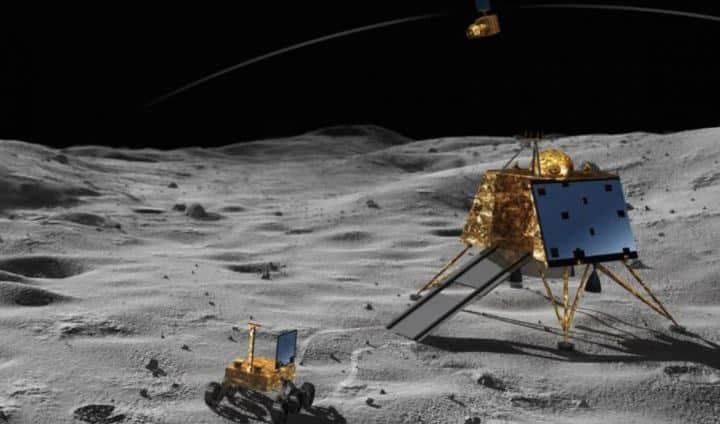 Indias first moon landing mission — has accomplished 90-95 per cent of the mission objectives even though the lander Vikram cannot be reached and its status is not known,  Indian Space Research Organisation (ISRO) had said.

In a statement, ISRO had said: “The success criteria was defined for each and every phase of the mission and to date 90 to 95 per cent of the mission objectives have been accomplished and will continue to contribute to lunar science, notwithstanding the loss of communication with the Lander.”

After five earth-bound orbit raising activities, Chandrayaan-2 was inserted into the lunar orbit. On September 2, Vikram separated from the orbiter.

Early on September 7, Vikram while on its descent to soft land on the lunar’s south polar region apparently lost control and crash landed there by losing communication links.

However, the statement is silent on the reason for the deviation in the Vikram’s plotted descent chart which may not have to do with snapping of the communication link. 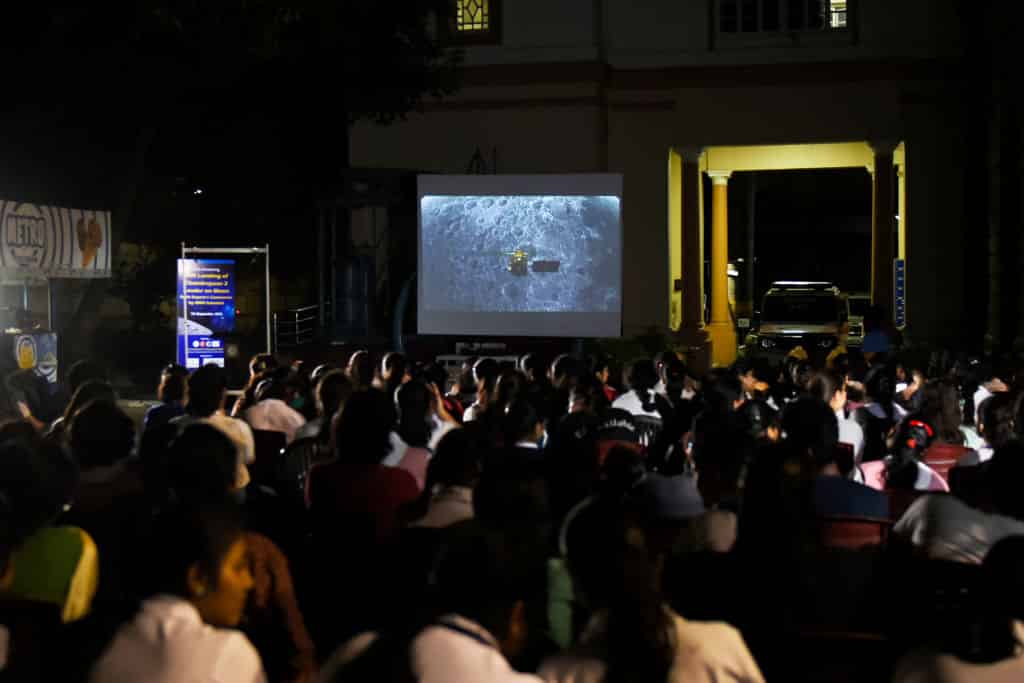 Since the launch of Chandrayaan-2 on July 22, 2019, not only India but the whole world watched its progress from one phase to the next with great expectations and excitement.

“This was a unique mission which aimed at studying not just one area of the Moon but all the areas combining the exosphere, the surface as well as the sub-surface of the moon in a single mission,” ISRO said.

Will Hyundai be the first to get electric cars for Indian...