Victoria’s Minister for Suburban Development Marlene Kairouz has announced a $600,000 grant for the Sri Durga Temple in Rockbank.

“Recognising our community’s proud diversity (we are) investing in upgrading infrastructure for our multicultural communities to support the community to preserve and share their culture and traditions in a space that they can improve and make their own,” the Minister said in a statement.

She told Indian Link, “This temple is a very important place of worship for Melbourne’s Hindu community in the western suburbs. This funding to go towards a new community centre will only enhance the temple as a place of gathering for the local Indian community.”

Hari Julka, Secretary of the Temple, thanked the Minister for this grant. “Sri Durga Mandir is the largest Hindu temple in Australia and has been engaged in noble deeds for the community for some years now. We wish to thank the government for their recognition of this.” 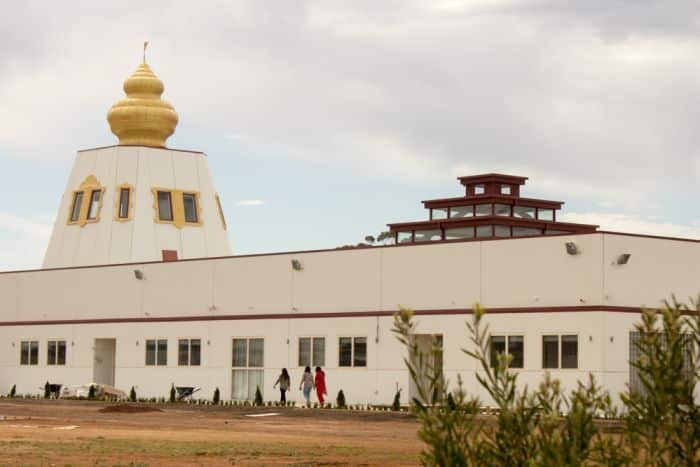 The temple was launched in its current form in 2015. Spread across 22 acres, the new development cost $4.5 million, much of it raised from within the community. Since then the temple has styled itself as an educational and cultural centre, and besides its religious activities and scripture lessons, runs social programs such as language classes for children, yoga sessions for all ages, and recently, free homoeopathy clinics.

Its religious activities attracts Melbournians from far and wide: the consecrated idols of Sheraan waali mata – after who the temple is named – as well as those of Shri Hanuman, Radha-Krishan and the southern deity Shri Balajai, cut across linguistic divides and allow for visits and talks by a wide variety of religious leaders.

The temple’s bhandara (kitchen) has often wowed visitors, churning out large quantities of meals with much precision.

“We would like to make it a 24-7 endeavour,” Julka revealed.

This is but one of a few future plans in the pipeline.

“We are drawing up a strategy for a Vedic dharamsala, perhaps the first of its kind outside of India, where people can take a break from their daily lives and spend a few days according to Vedic principles, and recharge themselves. Also, we are thinking of starting crisis intervention for needy members in our community.”

The temple is also aware of its responsibilities to those in the wider mainstream, and welcomes them in to the temple at celebrations like Holi and Dussehra. It also runs a program to feed the homeless on a regular basis.

“We are guided by the Hindu principle of Sarve santu sukhinah… i.e., peace within and without, peace for all,” Hari Julka concluded. 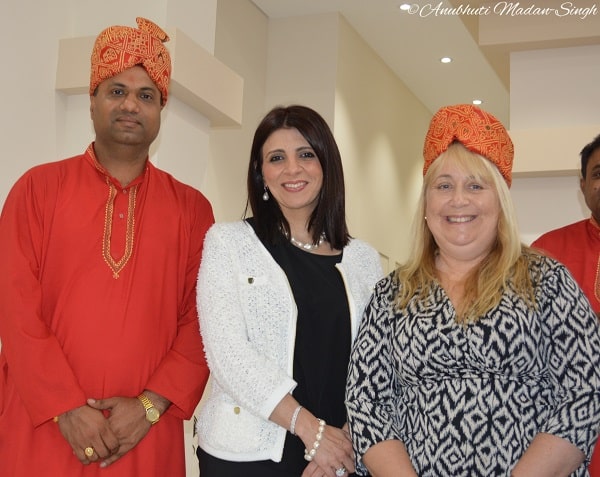 Minister Kairouz (pictured above), who was present at the grand opening of the temple in 2015, said to Indian Link, “As the local Member of Parliament, it is important that I engage with local cultural and religious groups in my electorate, and the Sri Durga temple in Rockbank is a place I love to visit. I am always made to feel welcome and it’s great to share in the important cultural and religious celebrations, most recently the festival of Holi in March.”

Why you haven’t got your Australian citizenship yet