Contribution of the urban population towards India’s gross domestic product (GDP) is likely to reach 75 per cent by 2030, according to a joint report by CBRE and CREDAI here on Tuesday.

“By 2030, India’s urban population will contribute as high as 75 per cent of the GDP, up from 63 per cent at present,” it said.  Observing that India’s leading cities will be amongst the fastest growing in the world till 2030, the report said the country would have to spend 7-8 per cent of GDP on infrastructure.

India’s economy can reach $9 trillion by 2030, wherein its per capita income can touch $5,625 for a population of about 1.5 billion. Commenting on the report, Anshuman Magazine, Chairman and CEO, India, South East Asia, Middle East and Africa, CBRE, said: “In the wake of positive policy reforms and the emergence of a strong workforce, the momentum of India’s economic growth is steady and it will only grow stronger in the next 10 years.” 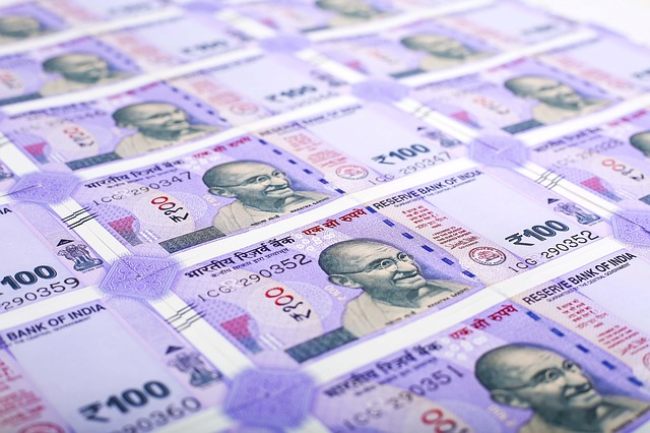 India and Australia: Need to re-craft an old relationship