Earlier today, the Reserve Bank of Australia announced 0.25% cut to cash rates to a record low of 1%.

This cut, the second one in successive months, is the first time since 2012 that the RBA has announced back to back interest rate cuts, which is meant to boost the economy and an attempt to slow down unemployment and drive up wages.

The RBA Governor Dr Lowe, in his announcement, said there were some tentative signs that house prices in Sydney and Melbourne had stabilized, pointing out that mortgage rates were now at record lows. But he gave no signs that this was the last cut by the RBA in this current cycle. Economists are expecting two more cuts in the next 10 months.

What will be interesting to observe is which of the major banks pass on this cut in full to their borrowers. The banks, which are working on shrinking margins, will be tempted to only marginally pass these tax cuts. In the rate cut announced last month, only two of the major banks – NAB and Commonwealth Bank – passed the full 0.25% to their customers. If the rate cut is passed on in full, this will be a saving of about $1,400 pa on a $800,000 mortgage. 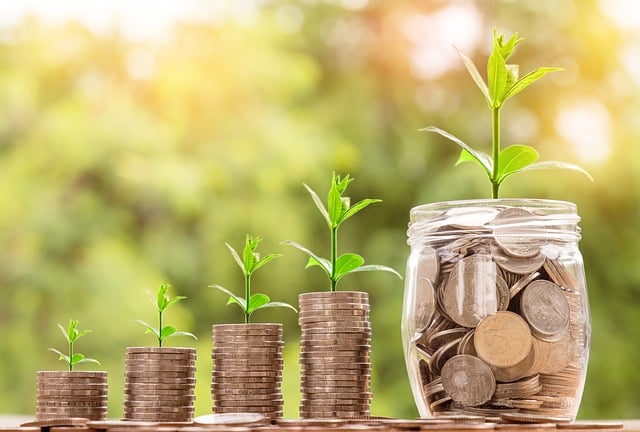 For investors, holding on to cash in their portfolio, this will further reduce their interest earnings, while there will be a pull towards equities with their strong dividends.

However, the structural challenges in the economy need be kept in context, before any investment decisions are taken.

What’s the 'ethnic vote' going to do in Australia's top-ten ethnic...

Is India splitting up emotionally?