Jayashree Ramachandran, a Carnatic music vocalist, believes that the OAM recognition would motivate her to accomplish many more milestones in the field of Carnatic music. Thrilled by the OAM honor, Jayashree told Indian Link, “Any award will propel you to work harder and this honor has instilled an all-new confidence in me. Ever since I landed here in Australia I have been working in the field of Carnatic music by performing and teaching the art. I’m indeed happy by this recognition.” 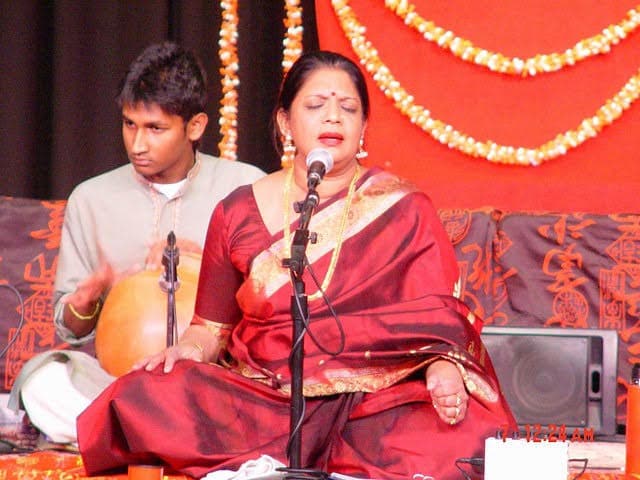 Jayshree, who is the Vice-President, Federation of Indian Music and Dance, since 2013, is also the founder of Sapthaswara School of Carnatic Music. The school, which was started with just a handful of students in 1992, is now one of the finest music schools in Melbourne. About this musical journey, Jayashree said, “30 years ago, the environment in Australia was challenging for me to establish the Carnatic music scene as there were only a few Indians. Also, I was juggling between my Telstra job, family life and music at that time. Slowly but steadily, I made the Telstra job a part-time one and Carnatic music became my full-time career, so that I could give my 100 percent to this art. Our school, which has hundreds of students now, had just four to five kids. Over a period of time, with many dedicated musical performances across Australia, we were able to inspire many children to learn Carnatic music. We also created avenues to help kids display their talent on stage. From the initial baby steps to now watching our school students perform a three-concert, truly it has been a rewarding experience so far. Despite western music taking the center stage, we manage to hold the young children to Carnatic music. I wish out of 100 students at least 20 consider Carnatic music vocals as their professional career to keep this beautiful art alive in the coming years.”

To help youngsters to understand Carnatic music songs, Jayashree has been performing thematic concerts, which she says are being well received by the audiences. About the concept-based musical performances, she said, “In these thematic presentations, I explain the concept of the song in English and then render songs based on that theme. I have plans to do more such lecture-based musical concerts as they reach out to a wide range of audience, especially youngsters, who get to know more about their tradition. Currently, I’m doing a lot of research on various topics for these thematic presentations.” 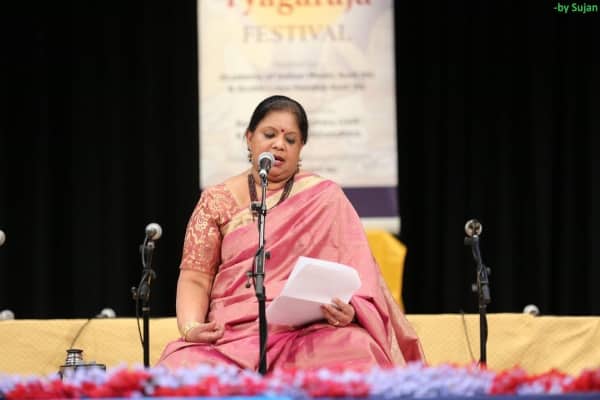 She added, “Right now Carnatic music has been constrained only to the Indian community. I would like to take this art form to the mainstream audience in Australia as music has no boundaries. We have also been performing orchestral ensembles just to reach out to the local audience. My students and I have been performing in many street festivals and cross-culture music festivals to create awareness about the rich cultural heritage of classical music to the mainstream audience.” 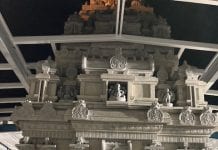 Preeti Jabbal does us proud!