The Israel Folau saga reached a deafening crescendo over the last week after the former Waratahs and Wallabies star launched an ambitious GoFundMe campaign seeking donations to his legal fees for his unfair dismissal claim against Rugby Australia. Within just three days, the campaign had raised more than $700,000, before it was shut down, with the US-based crowdfunding platform citing a breach of its terms of service. The episode marked just another battle in an ongoing war that has laid bare not only a staggering moral vacuum in Australia, but a fundamental lack of understanding by many of the protections available – and not available – under Australian laws. 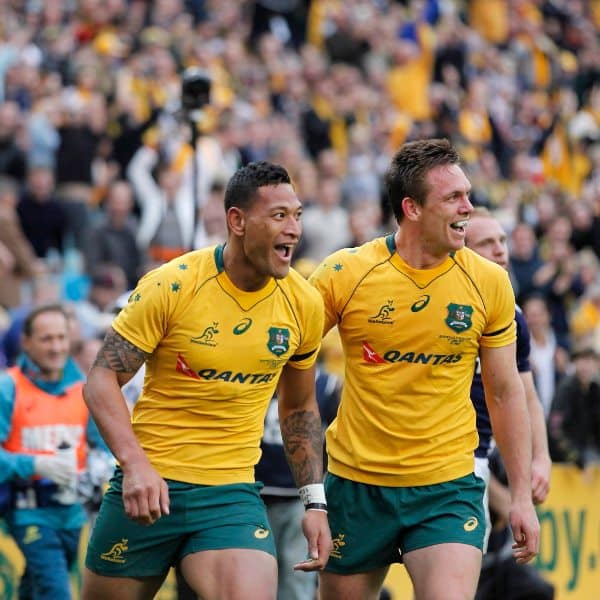 In April, Folau shared an Instagram post stating that “Hell awaits”, amongst others, homosexuals. The second time in a year that he had expressed these views, it was the straw that broke the camel’s back: Rugby Australia was left with no choice but to terminate Folau’s $4 million contract after the fullback refused to take down the controversial post.

It is a sign of the pervasive nature of US media in Australia that Folau’s supporters refer consistently to Rugby Australia and GoFundMe’s decisions as an impingement on his “right to free speech”. Such a right simply does not exist; in Australian law, all that exists is an implied freedom of political communication. More specifically, the freedom of religious expression is also not guaranteed under the Australian Constitution, which limits only the government’s ability to legislate in respect of religion; rather, religion is a protected attribute under certain State and Territory anti-discrimination legislation, and under the federal Fair Work Act, which lies at the heart of Folau’s appeal.

It may seem esoteric, but it is a crucially important distinction. While Folau’s argument is that he was dismissed on the grounds of his religion in breach of the Fair Work Act, Rugby Australia’s case is that Folau was dismissed for breaching the player Code of Conduct, on the back of an external Code of Conduct hearing which confirmed that breach. In neither argument does the question of a freedom of speech or other religious freedom arise; that is an entirely different debate. After all, Rugby Australia does not assert that Folau has broken any laws in expressing his views, but that he has breached his contract. 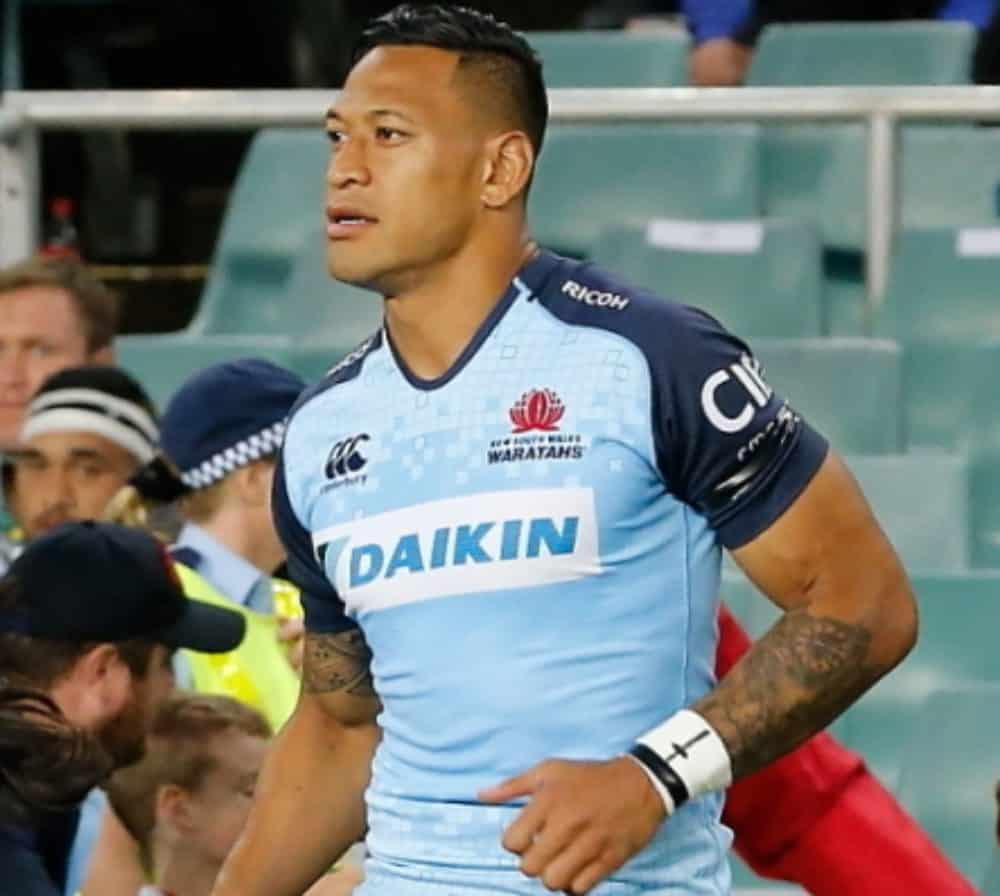 GoFundMe’s decision to pull Folau’s fundraiser from its site was, meanwhile, its right as a private corporation, and one taken expressly in accordance with its own terms and conditions. Again, there is no law prohibiting Folau from raising funds for his case – he will simply have to find or develop another means through which to raise those funds, a task that had already begun at the time of writing (along with a promised $100,000 in donations from the Australian Christian Lobby).

If it really were a question of “free speech”, Folau’s supporters would do well to remember whether they were so vocal when journalist Scott McIntyre’s employment was terminated by SBS for his negative tweets about ANZAC Day, or when Yassmin Abdel-Magied was roundly criticised – including by government ministers – for similarly derogatory social media posts.

Even to legal scholars, individual freedoms in Australia are a complex area of jurisprudence which will no doubt continue to evolve as the government contemplates recommended changes to Australia’s religious freedom doctrine. There has always been a tension between the concept of individual freedoms and anti-discrimination laws; employment in religious institutions is a clear example, but more subtle is the balance every employer must strike between allowing political and religious expression and enforcing contractually mandated values of inclusivity and diversity.

Quite clearly, religion cannot be used as a shield for expressing opinions which are manifestly inconsistent with those values. Folau’s case is only novel in that it relates to his use of social media, rather than comments made in a physical workplace setting. The upshot of it all is that Folau’s individual freedoms remain very much in tact: no one has alleged that Folau has broken any laws, and nor has he been censored – his controversial post remains displayed on his Instagram. Folau’s freedoms do not stem, however, from an inalienable right to “free speech”, which does not exist in Australia.

Like many of us who work for organisations with social media and diversity policies, Folau must recognise that his individual freedoms do not guarantee him freedom from contractual consequences.

It’s time to move on