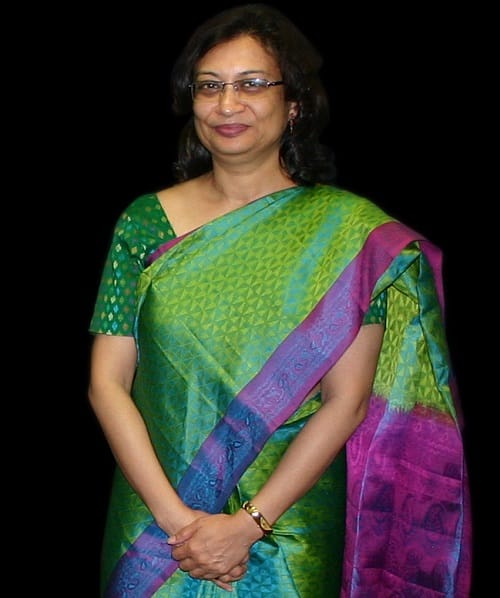 PREETI JABBAL: What significant changes have you seen in India-Australia engagement since taking up your position as Consul General?

MANIKA JAIN: The energy, security and renewable energy dialogues have been good and the relationships there are robust. The defence arrangement has further deepened and widened between the two nations and we now have more military exercises on naval vessels. Movement is also strong in strategic space and intelligence sharing. Solar alliances are another area where we have moved ahead. We are also forging mutual relationships in culture, education, agriculture and sports through ministerial visits, delegations and memoranda of understanding. Besides trade and economics, where progress may not be as visible as expected, the engagement is improving in almost all other sectors.

PJ: How much of your ‘to do’ list have you been able to accomplish? What was left unfinished?

MJ: Diplomacy by nature is not that quantitative and our goals are more intangible. I will be satisfied to say that as a team, we have been able to establish better accessibility at the Consulate. When I started, I was told that only a limited number of people approached the Consul or exchanged ideas and feedback, whereas now we engage with a large cross-section of people. The feedback and engagement helps us to understand the needs of the community and the wider community remains on our radar. Previously, the Indian cultural space was limited to the diaspora community. We have now been able to take the dialogue, performances etc. out to the mainstream. On the other hand, I feel we could have done a lot more in the improvement of economics and trade. I am not very happy with the progress there.

PJ: During your welcome interview in 2013, you pointed out that trade with India was 1/8th of the total trade in Victoria. How has that situation progressed over time?

MJ: The trade figures that I mentioned earlier were specifically related to trading in merchandise and they don’t seem have progressed much. My stay here has made me understand that the potential is more for trade in services rather than merchandise. For example, the Education and Tourism sectors have progressed quite satisfactorily in Victoria. In 2016, the number of students from India was 34,347. The 2017, the figures are yet to be released but, according to guestimate, there has been a definite increase as enrolments are consistently rising in high numbers.

In 2008-2010, when the graph was high, students were enrolling largely in vocational sectors but the current trend is of increased enrolments in all sectors in Victoria, especially in universities.

The enrolment is across the board and indicates that students have started seeing Australia as a serious destination for tertiary education. Similarly, in the last few years, various universities in Australia have engaged with Indian organisations through collaborations with research bringing talent at postdoctoral level.  Cutting edge research is being conducted that involves Indian and Australian industries and we can see benefits of commercialisation of those researches very soon. This should increase further the trade, investment and two-way engagement between India and Australia.

Tourist movement on both sides has also improved positively. 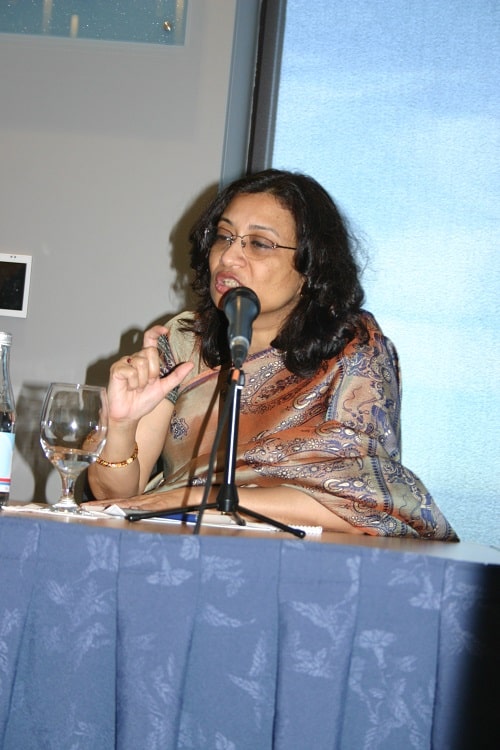 PJ: Regarding cultural engagement, Confluence 2017 does not seem to have the same fanfare or pull as last year.

MJ: Confluence 2016 was a mandate of the Indian Government as part of the commitment that Prime Minister Modi made during his visit to Australia. It was held under the aegis of Ministry of Culture, HCI, ICCR etc. It was fully supported and largely financed by the Indian Government as a one-time commitment. We were hoping to continue with the assistance of other players, supporters and major sponsors.  This year’s Confluence was not possible on that grand scale. Subsequent festivals will depend on how the team can generate finances. Hopefully with partnerships, it will continue even if at a smaller scale.

PJ: What according to you is the biggest cultural difference between Australians and Indians?

MJ: This is not to criticise any particular type of system, however, I feel there is a difference in the work culture of the two places. Australians are very process-driven whereas in India we seem to have a different work culture. I like to think we are more outcomes-driven.

PJ: What can the diaspora in Melbourne do for India?

MJ: Indians everywhere are very entrepreneurial. The very fact that they have educational, business or educational links with India helps to strengthen the relationship.

Many may intend to be involved further but the larger diaspora here is made up of relatively new migrants and our second generation has yet to reach its full potential.

If they are able to connect to their roots or their parents’ roots, it will take this relationship forward.

The Indian Government also has initiatives like Know India Programme for diaspora engagement that helps Indian origin youth to enhance their awareness about India. In order to contribute, they need to know about the country’s progress from a destination for culture, heritage and art to an emerging powerful economy in the world.

PJ: One of the biggest issues we face within our community is fragmentation based on affiliations, regions or religion. Where do you think we are in terms of unity and strength in numbers?

MJ: Fragmentation of the Indian diaspora is not new. We have diversity within India that is reflected in the large variety of Indian organisations. It’s a great thing to group together and have a platform to celebrate festivals, languages, affinities and cultural identities. What does not help is to become insular in those identities as that does not benefit the Indian diaspora as a whole. I have tried to address this concern whilst engaging with various organisations.  I find that they do understand that there is an issue with divisiveness. Hopefully, they will work towards more cohesion in future. 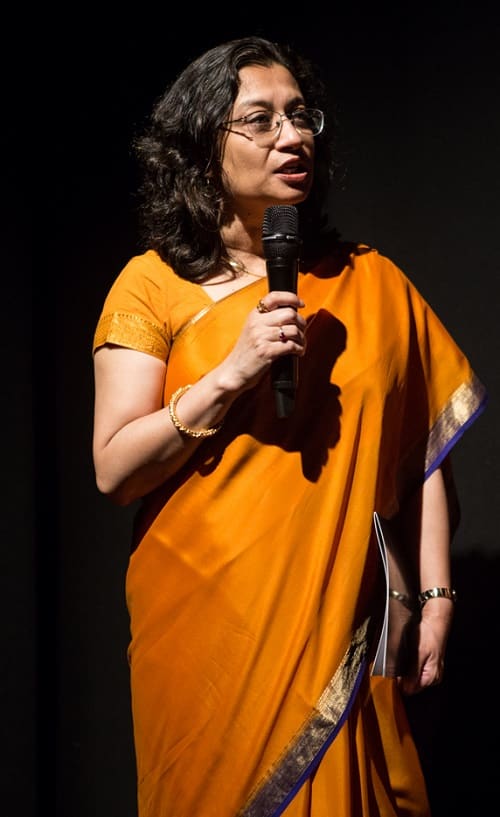 PJ: When you started, you also observed social issues with Indian migrant women and communicated the need to address them through consultation, strategy and action. How have you been able to make a difference during your time here?

MJ: When I came in, lots of organisations of women met me and flagged issues of domestic violence and other social problems that women were facing here. I realised these were not issues unique to Indians but to the larger community as well. After the Rosie Batty incident, a Royal Commission was also conducted to address the scale and impact of this crime in Victoria. There are good legal and social structures in Victoria to address these issues and all women could get relief under that framework. The requirement, however, was to create the awareness of these legislative frameworks amongst Indians. We worked out a strategy in Delhi where we handed over booklets that guided people on how to seek help. We worked with the Indian Ministry to make this information available through whatever sources we could. I have always had candid interactions with ministers, diaspora and universities over this subject. At the Consulate, we have also assisted people in individual capacity if the community or organisations were unable to help.

There is still a lot to be done to reach out to women who are vulnerable, have language barriers, or limited access to information. The community and media can help us in dissemination of that information.

PJ: What lies ahead for you?

MJ: I am looking forward to Cambodia and excited about going back to the ASEAN area to do some diplomatic work. I have lived and worked in ASEAN countries and I quite like the region. The challenge would be to get into the groove. I am going from an open democratic society to a different society and the working style would be different.

On a personal note, I may be separated from my daughter for the first time as she completes her university education elsewhere. So I am going there with mixed feelings.

PJ: What will you miss most about Melbourne?

MJ: Even if at times I get irritated with it, I will miss the weather here. Where I am heading there will be no variation in the weather so I will miss the unpredictability associated with the four-seasons-in-one-day Melbourne weather. Clichéd it may be, but I will also miss the liveability of this beautiful city.

Hotel quarantine presents challenges of its own