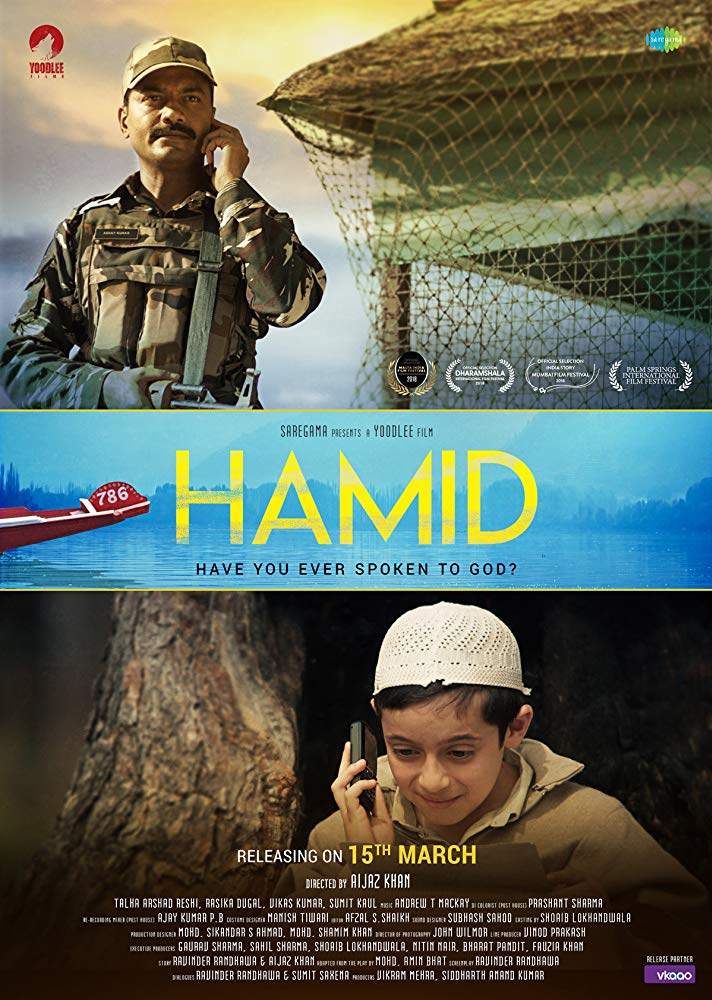 Political turmoil and separatist violence have now become synonymous with Kashmir. It wasn’t always that way. Once known as heaven on earth, the paradisical importance of the violent valley is celebrated in muted shades of innocence and redemption in this gentle saga of love trust and belief during times of acute strife.

This is a film that Majid Majidi could have made. The blend of blood and innocence is the hallmark of the Iranian auteur’s filmmaking style.

Director Aijaz Khan has adapted Majidi’s style wholesale and then given it his own striking yet unostentatious twist.

This is a Kashmir shrouded in militancy and yet salvaged by redemptive twists of fate which perhaps would stump even God.

Standing tall in this slender parable of strife and humanism is little Hamid, played with a instinctive gravity and artless wisdom by Talha Alshad Reshi. 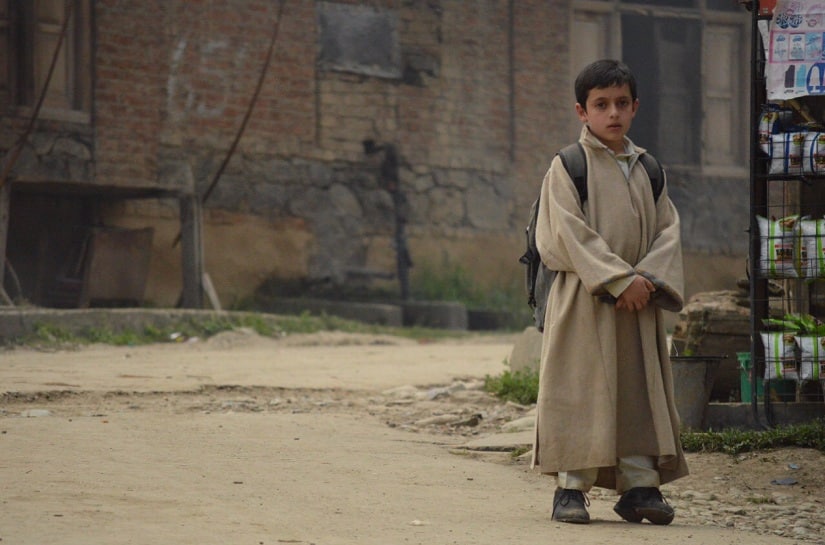 Casting him is half the battle won. As little Hamid converses on his missing father’s cellphone with ‘God’ (who turns out to be a troubled CRPF trooper with a Bihari accent) the plot puts forward a sturdy yet subtle argument for dialogue, albeit on an artless “poetic” level, which for all practical purposes serves no purpose in the real world of stone pelters and human bombs.

And yet in spite of the film blissfully burying its head in the clouds, there is a burning yearning for peace underlining the treacherous tranquility of the film’s surface.

In fact the director doesn’t seem to be very comfortable with the bursts of violence that punctuate little Hamid’s dialogues with ‘God’.

The film’s only unconvincing moments are those that show the characters losing their equilibrium.

Hamid’s desperate desire for the return of his missing father, his unlikely phone-friendship with the trooper Abhay (what if Ritesh Batra’s “Lunchbox” was about a long-distance friendship between a father-less child and a man seem to be in some way responsible for the little boy’s tragedy?) and his eventual realisation that the father he so anxiously awaits will never return, are mapped in a labyrinth displaying the pathway of pain and suffering into the human heart.

Adapting this poetic political parable to the large screen, director Aijaz Khan forfeits none of Kashmir’s scenic outdoor beauty, nor at the same time, does the film’s frames look like touristic brochure. 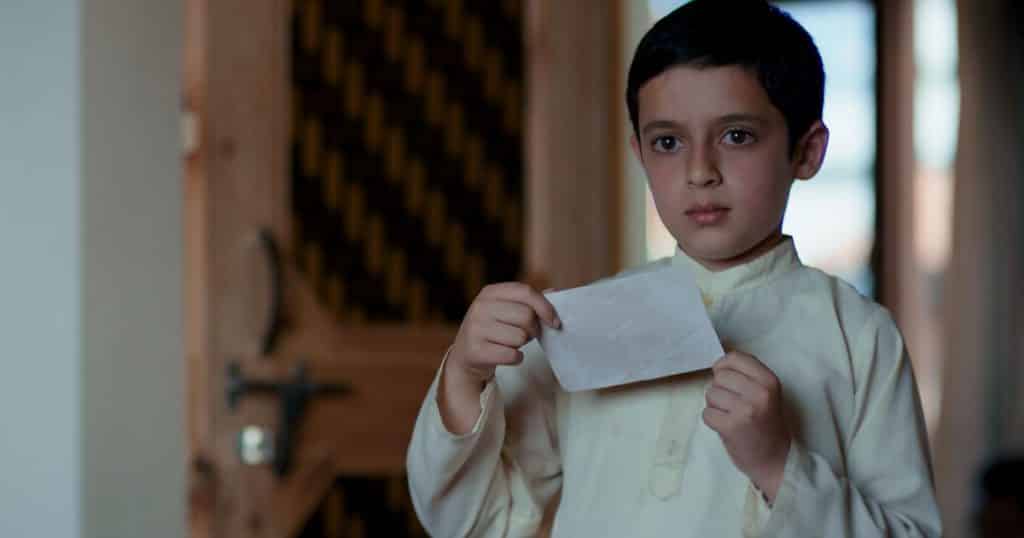 As the story of little Hamid unfolds in a tapestry of pain and self-realisation, we are taken on a subtle tender yet revealing voyage into the valley of violence.

While the little boy Talha Alshad Reshi with his big questioning eyes is a natural-born scene stealer, Rasika Duggal as an impoverished single parent struggling to come to terms with the immensity of her loss, is the portrait of supreme conviction and credibility.

Curiously the film daintily steers away from getting into the murkier aspects of the mother’s singlehood in a state ridden with predatory aggression.

For better or for worse, this gem of a film wants to steer its boat away from the violence that stares little Hamid and his mother in the face.

Rounding out this resonant raga of hope, the narrative concludes with little Hamid receiving some expensive paint to colour the boat the boy builds by embracing his father’s craft of carpentry.

Red is the colour of blood and bloodshed. But in this film it is also the colour of hope and positivity. It’s time to paint the Green Valley into postcard-perfect shades again. Hamid brings hope. It’s an irresistible piece on peace, and one that every Indian must see.