Recently, Gujarati and south Indian elders took to the catwalk at a Fashion Parade to challenge ageism. The Fashion Parade was part of a national festival called Embolden, which was held at the St Kilda Town Hall. The event was hosted by a national program called Celebrate Ageing and brought together over 250 researchers, educators, innovators and elders from around the country to share information and ideas about challenging ageism and building respect for older people.

Director of Celebrate Ageing/curator of the event, Dr Catherine Barrett said there is now widespread recognition of elder abuse, but not enough being done to challenge the ageism that often underpins elder abuse. She said the inaugural Embolden Festival focussed on building momentum for change, and engaging older people, community members and service providers in making change happen. 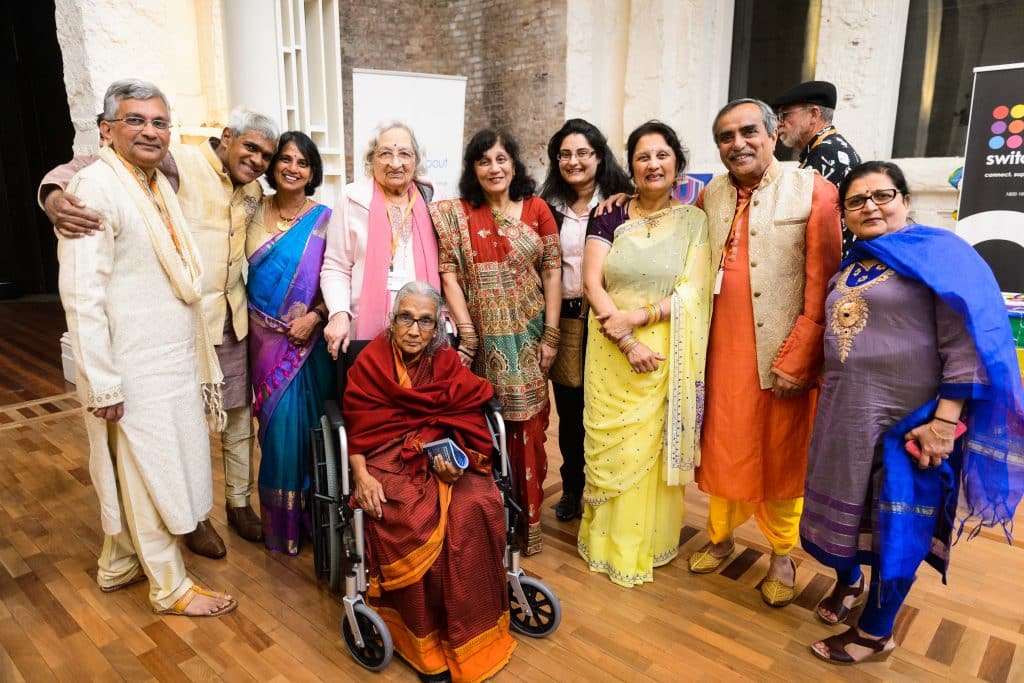 Dr Barrett noted that ageism is so pervasive that many people barely notice it. She added that the insidious nature of ageism also makes it particularly caustic – we can’t challenge what we can’t see. The concept of the Fashion Parade was about showing that beauty is not the prerogative of youth – our beauty changes as we age.

The theme for the parade was ‘spunk’ – the attitude. Models were invited to think about their catwalk attitude – with spunk meaning courage, determination, pluck, spirit, strength, fortitude, guts and grit. Spunk is also a reference to a person who is sexually attractive.

Thirty eight models, all aged over 65 and two aged 88, participated in the parade. The models were invited to think about taking their catwalk attitude into everyday life as a protective factor against ageism. It’s about not waiting for the world to be less ageist – it’s about living our lives to the fullest right now. 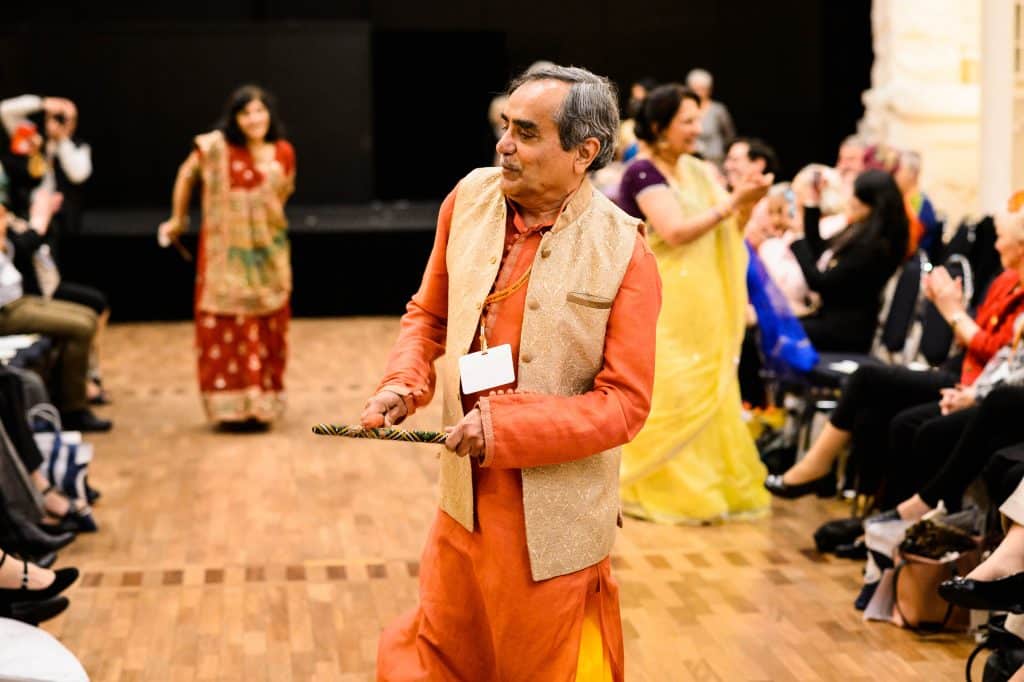 The parade showed how older people have grace, style and a sense of play, no matter what their body shape, gender or skin colour. Models for the Diwali Runway were coordinated by the Ashburton Guajarati Senior Citizens Group. They included Dashrath Pandya, Himanshu and Parul Desai, Shefali Desai, Mohan and Bhanu Raskutti. The models danced their way down the runway, stopping to dance with their parents who were in the audience. The Diwali Runway was a highlight, thanks to the vibrancy and enthusiasm of the models.

Dr Barrett said she is already in conversation with the Ashburton Guajarati Senior Citizens Group about modelling again next year, and also exploring what one can learn from Indian culture about respect for elders.

A film, photo album and resource from Embolden will be released in early November. For more information go to: celebrateageing.com/embolden

She’s got the look!