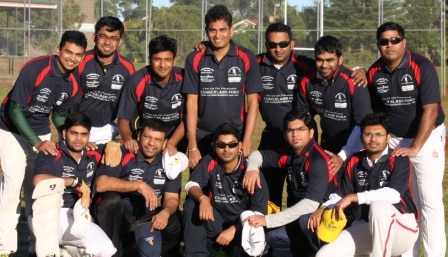 A record 18 teams are participating in this year’s edition of community 20/20 cricket series which got underway recently.

The series has in past years attracted cricket tragics from the subcontinent community as well as from the wider Australian community. Each winter they commit their Sundays to the tournament. Pass by the historic Parramatta Park and you will be amazed by their zeal and their energy, which is no less than that of players who represent their country. Indeed, representing their respective communities, they portray the same spirit as those that play for their country. Well known teams like Sydney Lankans and NSW Afghanistan Lions are once again part of this year’s competition.

The top four teams from each group play a knock-out against each other.

This year again, some players are already strutting their stuff in style. Harshal Shitoot, an ex-Ranji Trophy player representing a Blacktown side named Kings XI has already demonstrated his ability to win matches in Round 1 with an all-round performance, scoring 60 valuable runs and scalping 2 wickets for his team.

Teams of the week were Pakistan Tehreek-e-Insaf (PTI) and Sikh Youth Sports Club.

Sikh Youth Sports Club, last year’s winners, have also registered 2 wins out of 2 games. The team members come from all parts of India such as Punjab, Gujarat and Tamil Nadu, playing regular cricket in the summer either in grade or shire cricket and have been doing well representing their nominated clubs.

Players of the week

We all understand that 20/20 is more of a batsman’s game but the game between Sikh Warriors and Sydney Lankans ended in a tie. Both teams had to bowl an over to get the eventful winner and Vineetha Rajakaruna from Sydney Lankan was able to hit the stump to win a jackpot-like victory for his team against Sikh Warriors who couldn’t hit the stump in the stipulated over bowled by their bowlers.

This year’s event is aptly being managed by Sports Foundation Australia who is a leader in providing coaching and sports consultancy programs for next gen sportsmen. 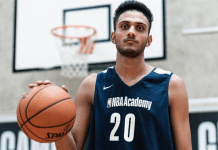