Internationally acclaimed actress Aishwarya Rai Bachchan will attend the opening weekend of this year’s The Indian Film Festival of Melbourne (IFFM) as a special guest. 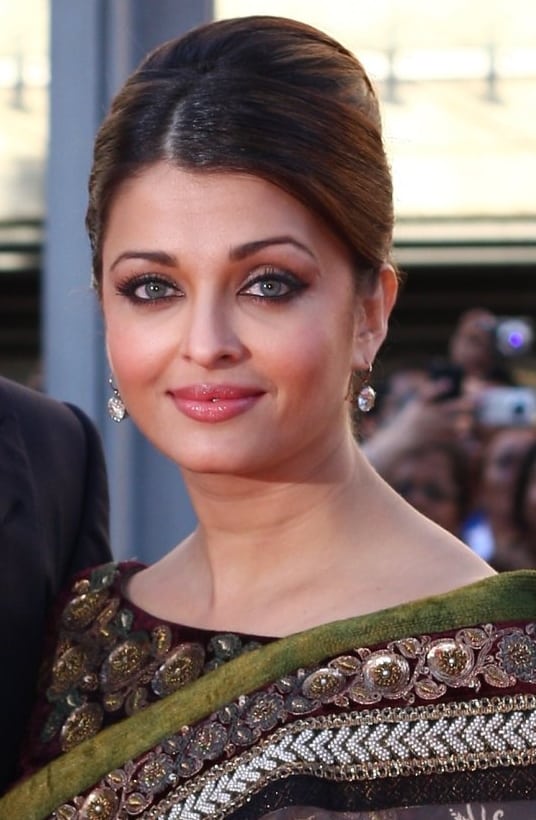 Aishwarya will hoist the Indian national flag at 11am on Saturday, 12 August, at Federation Square. This special event is a ceremonial acknowledgement of Indian Independence Day which falls on Tuesday August 15, as a part of the festival’s India at 70 celebrations.

Aishwarya, who was crowned Miss World in 1994 is one of India’s best known and loved film personalities.

IFFM Festival Director Mitu Bhowmick-Lange said, “IFFM is proud to welcome one of India’s most loved and iconic actors to the festival and we look forward to celebrating Indian cinema in Australia.”

Aishwarya will be also be a special guest at the Westpac Indian Film Festival Awards Night, taking place on Friday, 11 August, at Melbourne’s Recital Centre where she will walk the red carpet at the star-studded event along with many of India’s finest actors and directors.

Celebrating cinema from India and the subcontinent, the awards are judged by a jury panel of leading Indian and Australian film industry figures and honour winners in five categories: Best Actor, Best Actress, Best Director, Best Film, and Best Indie Film, along with the IFFM Diversity Award, Telstra People’s Choice Award and the inaugural ‘Equality in Cinema’ Award.

The Indian Film Festival of Melbourne was established in 2012 as an initiative of the Victorian Government and is the Southern hemisphere’s leading celebration of film culture.