We have statutory duty to ensure that the gathering and presentation of news and information is accurate according to the recognised standards of objective journalism. Credibility depends heavily on factual accuracy. We need to reasonable efforts must be made to ensure accuracy in all fact-based content. Our accuracy standard applies to assertions of fact, not to expressions of opinion. The accuracy standard requires that opinions be conveyed accurately, in the sense that quotes should be accurate and any editing should not distort the meaning of the opinion expressed.

A commitment to accuracy includes a willingness to correct errors and clarify ambiguous or otherwise misleading information. Swift correction can reduce harmful reliance on inaccurate information, especially given content can be quickly, widely and permanently disseminated. Corrections and clarifications can contribute to achieving fairness and impartiality.

Impartiality and diversity of perspectives

We have a statutory duty to ensure that the gathering and presentation of news and information is impartial according to the recognised standards of objective journalism. We aim to present, over time, content that addresses a broad range of subjects from a diversity of perspectives reflecting a diversity of experiences, presented in a diversity of ways from a diversity of sources, including content created by our staff, generated by audiences and commissioned or acquired from external content-makers. Impartiality does not require that every perspective receives equal time, nor that every facet of every argument is presented.

Fair and honest dealing is essential to maintaining trust with audiences and with those who participate in or are otherwise directly affected by our content. In rare circumstances, deception or a breach of an undertaking may be justified. Because of the potential damage to trust, deception or breach of an undertaking must be explained openly afterwards unless there are compelling reasons not to do so.

Our broadcasts and publishes comprehensive and innovative content that aims to inform, entertain and educate diverse audiences. Innovation involves a willingness to take risks, invent and experiment with new ideas. This can result in challenging content which may offend some of the audience some of the time. We potentially reaches the whole community, so it must take into account community standards. Context is an important consideration. Consideration of the nature of the target audience for particular content is part of assessing harm and offence in context, as is any signposting that equips audiences to make informed choices about what they see, hear or read.

We are conscious that our audiences value our distinctive role and style as publisher. We are permitted by law to augment its revenue by public funding through advertising and sponsorship in relation to certain to its activities. Where permissible advertising or sponsorship occurs, we are committed to maintaining the audience members’ trust in the honesty and integrity of what they see, hear and read. Advertisements and sponsored content must be readily recognisable as such. Advertisers and sponsors must have no influence over editorial content or scheduling decisions. In all decisions relating to advertising and sponsorship, our independence and integrity are paramount. 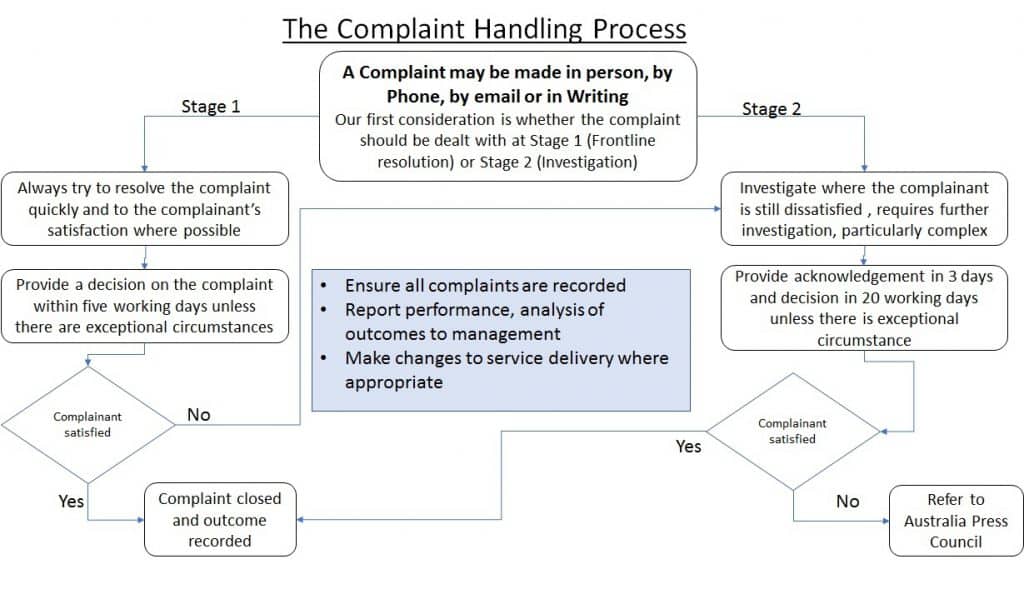 AWARDS OUR WRITERS HAVE WON

Best Print Publication of the Year

Best Print Report of the Year | Best use of Online & Digital Media |
Young Journalist of the Year: Ritam Mitra

Having a passion for media and their country of origin, India, Pawan and Rajni Luthra combined the two and started the Indian Link Newspaper in 1994.

They feel that helping the Indian community assimilate into the Australian way of life, is an important part of living here. At the same time, their Media Group is aimed at helping Australians understand the Indian culture and beliefs – but always with the focus of embracing the best of Indian and Australian ethos.

Thanks to Rajni Luthra, Editor-in-Chief, Indian Link has set new standards in journalism and production.  It reaches thousands of homes and has become an integral part of lives of people from India, Pakistan, Sri Lanka, Fiji, Nepal, Sri Lanka, Bhutan and Bangladesh.

Thanks to its rich and varied editorial content, Indian Link has a big and loyal reader base that includes educated professionals, housewives, senior citizens and the young Australian born Indians.

Pawan Luthra has become a source of mainstream media commentary on the issues affecting Indian students, nuclear trading between India and Australia and economic and immigration issues.  His most recent contributions included commenting on the opening ceremony of the Delhi Commonwealth Games on FOXTEL and on programs such as Lateline and Compass (ABC TV), Today Tonight and Sunrise (Channel 7), for India’s NewsX TV and for BBC Radio’s Hindi service.

Growing in its scope and influence through various forms of digital and print media, Indian Link Media Group is now more than a voice for the community: it’s a vehicle for change and a voyage of discovery.

Indian Link Newspaper, printed in English, is currently one of Australia’s leading ethnic newspapers. After the presence of Sydney edition since 1994 and Melbourne edition from 2000, from April 2010 Indian Link extended its arms to Adelaide, Brisbane and Perth with separate monthly editions, while extending its fortnightly Sydney publication to Canberra. Indian Link now has presence in all major capital cities of Australia with 72 editions printed in a year.

Indian Link Newspaper has a print run of 44,000 per month with an estimated readership of over 160,000 per edition.

In addition to our print newspaper, we also produce the Indian Link E-Paper, which is emailed directly to over 25,000 email subscribers each month.

In 2002 Indian Link Radio was launched – the first 24/7 Indian radio station to be broadcast in Sydney and Melbourne.  A subscription based radio, this medium has become one of the hottest things within the Indian Australian community.

We now broadcast the radio on the internet as well – listeners log onto the Indian Link Website and get a chance to not only listen to our programs, but also to read the community and upcoming events, news and articles which are updated regularly.  There are over 20,000 listeners to the radio currently and our website has over 10,000 hits per month.

In July 2012 we launched Indian Link Application for smart phones and tablets – a free download where listeners can tune into our 24/7 radio station from anywhere in the world.  We’ve already had over 2,800 downloads of this application and it continues to grow.

Looking forward we are very excited to share Indian Link with our readers, advertisers and subscribers.  Taking each medium in the Indian Link Media Group to new heights, we hope you will share in our journey.